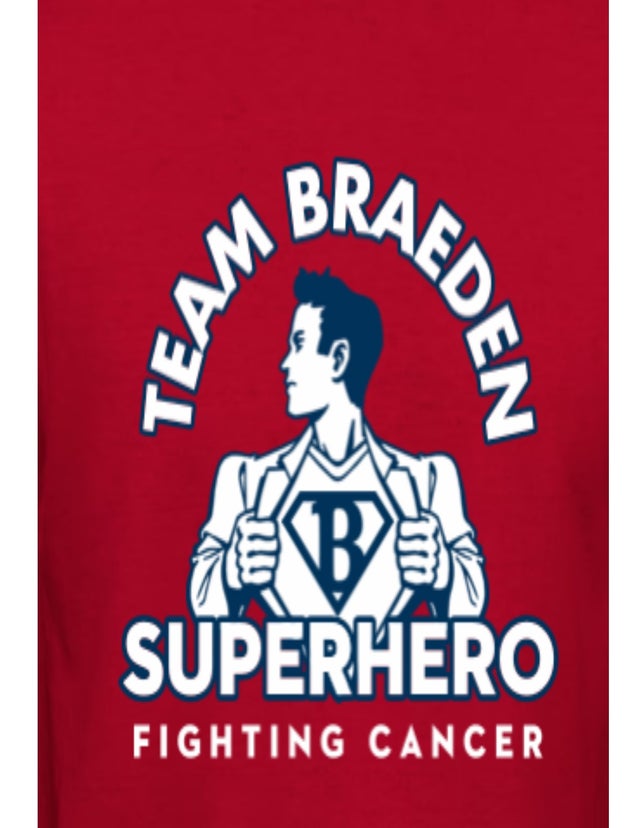 Please help by donating to Braeden as he faces this recovery.

Braeden was diagnosed in September 2017 with Anaplastic Ependymoma grade 3, which is a rare type of Brain cancer. He had surgery and 33 rounds of radiation, which he finished in December 2017. In August 2018, they found another tumor (a recurrence). He had surgery in December 2018 and finished an additional 30 rounds of radiation. He was declared N.E.D. (no evidence of disease) for almost 2 years. However in between those 2 years, he fought a side effect of the radiation called radiation necrosis. Which is a build up of dead cells. In August of 2021, he had a scan done to check on the necrosis and some Microhemorrages he had in his brain and they discovered 4 new nodules (called a mass effect). His cancer has returned again. There is no cure for his cancer. It is chemo resistant. There are a handful of chemo that will slow the growth of the tumors and possibly shrink them some, but it will not get rid of his tumors. He has started having severe headaches again and was brought to the hospital for an emergency mri. They discovered a lot of swelling on top of his tumors have grown and are mixed in with the necrosis. He had surgery Monday November 15 to remove as much of the mass as they could. Now, after about a month to let his brain and scar and everything heal, he will start an oral chemo to help hold off growth of what tumor they could not get out. He is at risk of losing sensory on his right side, which will require therapy to help gain it back. He may also lose some peripheral version. This is the best option to give him a chance at a longer life.